Anega Bawa is a maternity, new-born and a baby photographer based in Gurgaon, India. She captures timeless portraits of pregnant women, babies and children. Photography has been with Anega’s since childhood and for almost 25 years now. Anega captured her own maternity shots and her children’s photos during 2012-13. This opened up a world of opportunities in her photographing career.

Anega involves herself in every aspect of her work, right from photographing, retouching to creating backdrops, weaving props, designing clothes, styling and everything in between. She considers her design sense and attention to detail her most valuable assets. She has studied at National Institute of Design (NID) in Ahmedabad, India, regarded as one of the world’s top design schools. She holds accreditation from The Royal Danish Academy of Fine Arts – Schools of Architecture, Design and Conservation in Copenhagen, Denmark. 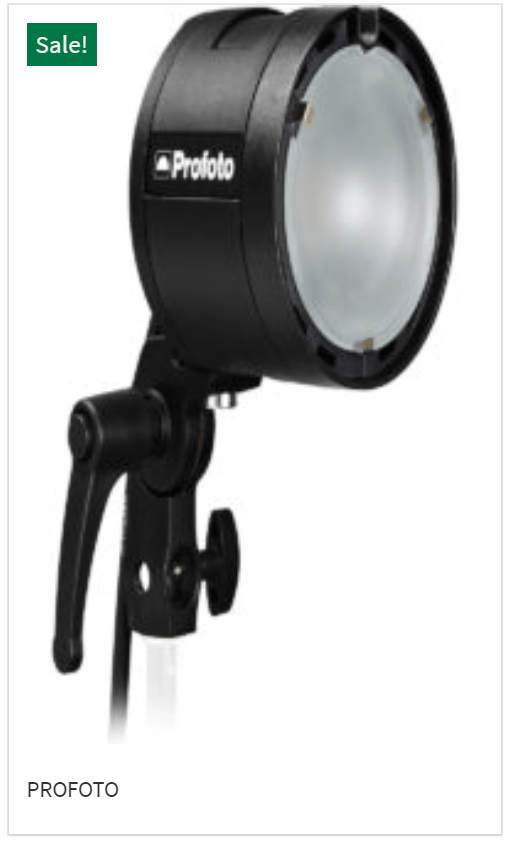