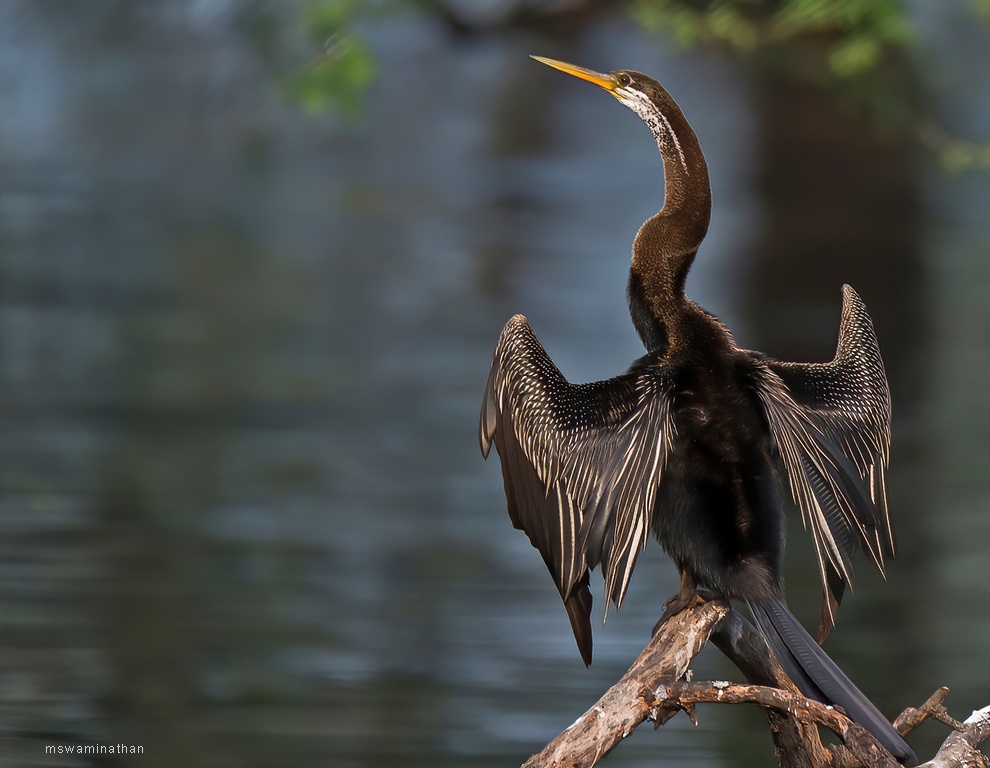 Just when we thought 2020 couldn’t possibly take a turn for the worse, here was the icing on the cake: the fact that Vedanthangal, a wildlife sanctuary of immense ecological significance, was at risk of losing nearly half of its land – land that until now, fully enjoyed the seemingly resolute security provided by the 1972 Wildlife Protection Act.

For me, and several other Chennai-dwellers, I suspect – Vedanthangal has been the source of a lot of memories, and even now, it incites a sense of excitement. Going to the sanctuary has always been a road trip of sorts; we’d wake up extra early, before sunrise so we could catch the birds in the warmth of the early sun. Taking turns with the binoculars, we’d try to identify the birds, though, admittedly, I knew nothing about them. However, just watching them fascinated me, and I’d spend my time trying to find young chicks in nests, watching the adults stretch their impressive wings that shone in the sunlight.

Perhaps it is the sentimentality we attached to the place that made it seem sacred; in fact, we thought it was regarded as too valuable to be interfered with, yet here we are. The potential denotification of the outer 2km of the now 5km ecological zone, would be nothing short of disastrous, not only for the sanctuary itself, but the surroundings, and the entire local ecosystem which is already fragile. Despite the 1972 Act, several industrial units, including Sun Pharma, Ordain Healthcare, and Amco Batteries, already operate within the 5km protective radius of the sanctuary, with Sun Pharma situated 3.72 km from the boundary of the lake.

This poses several problems for the environment as untreated waste from these factories are released into small water bodies which connect to the main lake, not to mention that the presence of such places greatly disturbs the surroundings – a haven for birds slowly mutating into a place of pollution and inconvenience.

Vedanthangal is a role model of sorts – a peaceful, and mutually beneficial relationship between humanity and nature. It always fascinated me that the locals had drastically altered their lifestyles in order to ensure that the visiting birds were never disturbed. Loud noises were kept to a minimum with the people going so far as to undertake a voluntary ban on firecrackers during Diwali and other festivals. In a country where even the most educated give in to temptation and burst crackers during festive seasons, ignoring the horrific effects they have on the environment, it is heartening to see people take a stand to preserve what is vital. It is a mutually beneficial relationship; surrounding farming communities thrive, as the water from the main lake – rich with the naturally fertilizing qualities of bird droppings – helps irrigate their fields.

Even though 40% of the land has not been officially denotified yet, the fact that such a proposal is even being considered has really stirred up a lot of talk on the subject, with numerous coming forward to oppose it. In times where nothing is seen as sacred anymore, this writer hopes for morality to prevail in the end. Yet, I am scared – scared because in today’s world, even if something untoward happens, we rage for a while, and then carry on with our lives. The world has conditioned us that way – to forget so that we may move on. How much more will we let slide away without a backward glance? Let’s educate ourselves, and hope that Vedanthangal is here to stay, untouched, and unchanged.